Three Corners of the City connects three communities across place and across time. Three data touchpoints record people walking in three communities (Narre Warren, Berwick and Cranbourne) in an interconnecting flow of everyday life over the month of September - 24 hours a day. The data breathes life and form into the three Casey community areas, taking the shape of moving mythical creatures. The aim of the work is to demonstrate to community members how real-time captured data can be both informative and engaging as well as to showcase where and when members of the community are on the move.
The work is driven by three real-time captured data sets for the month of September 2021:
1. Narre Warren
2. Berwick
3. Cranbourne
These three suburbs are where the City of Casey have sensors installed. The data is sourced from the most ‘popular’ sensors in each of these locations. The work shows the amount of sensor counts (pedestrians walking past the sensor) for each location which have been visualised in two ways:
1. Number of particles on screen
2. Speed and direction of the particles
From left to right: Cranbourne (red/light blue), Narre Warren (purple/blue), Berwick(orange/green). 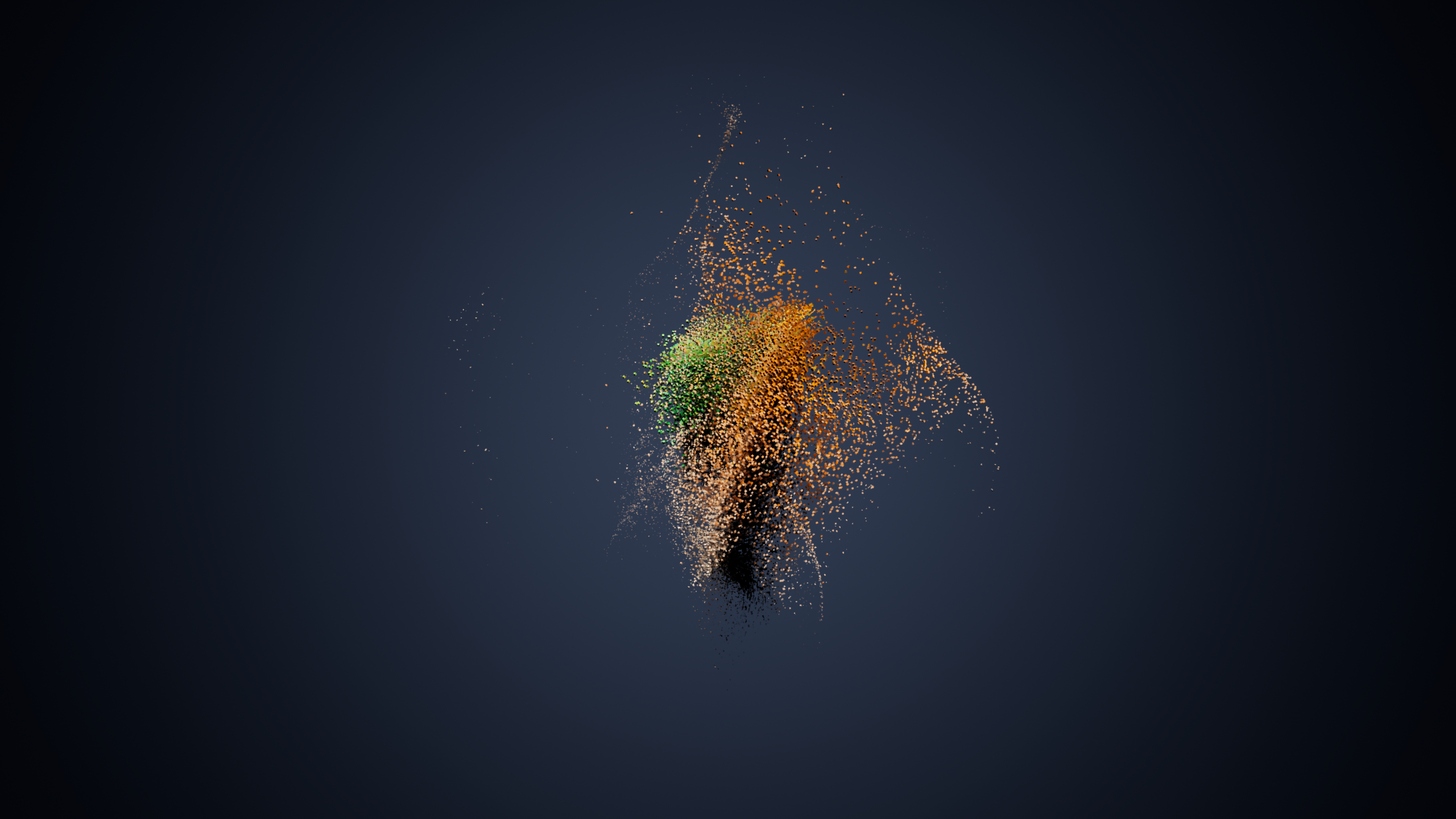 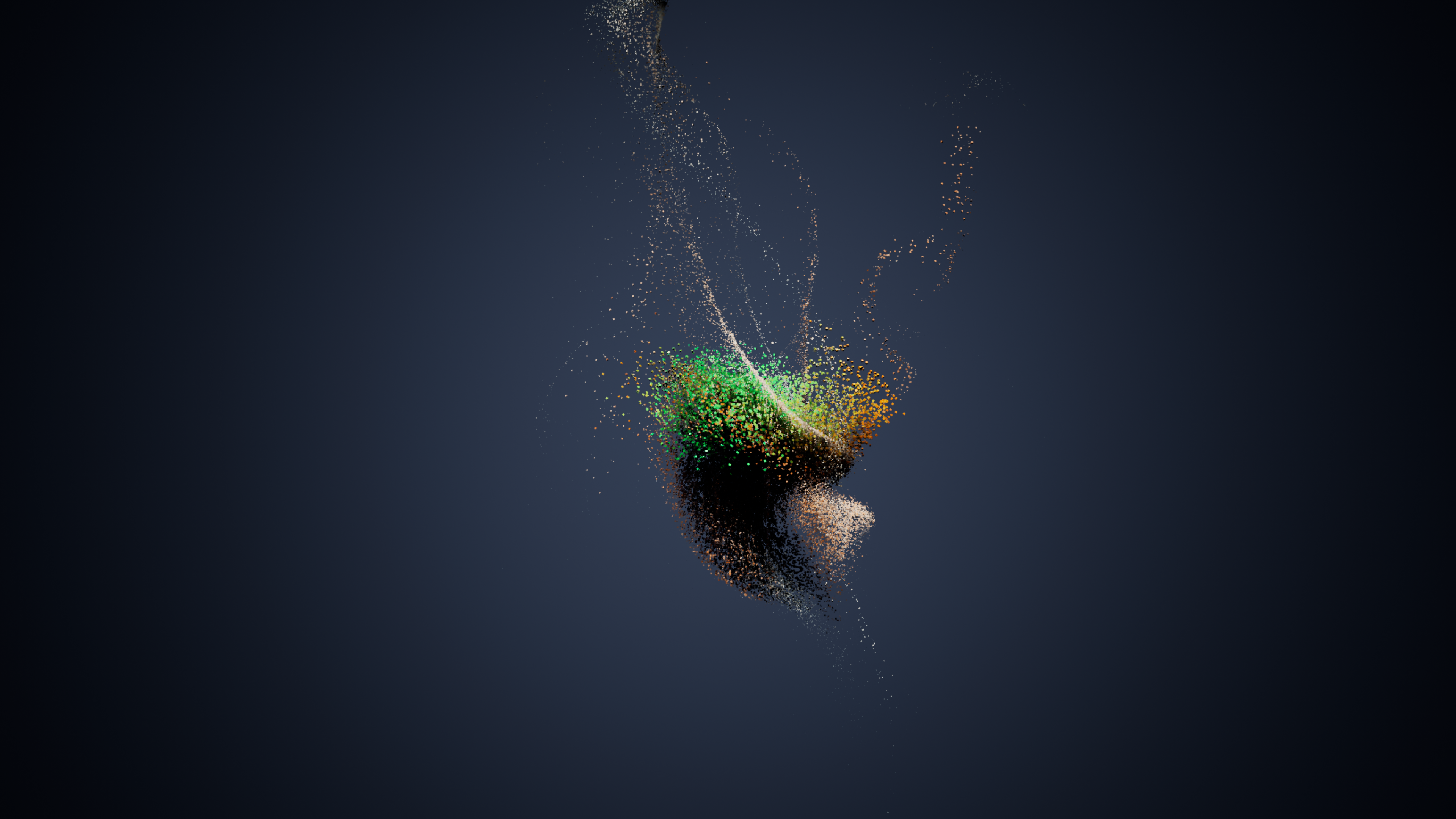 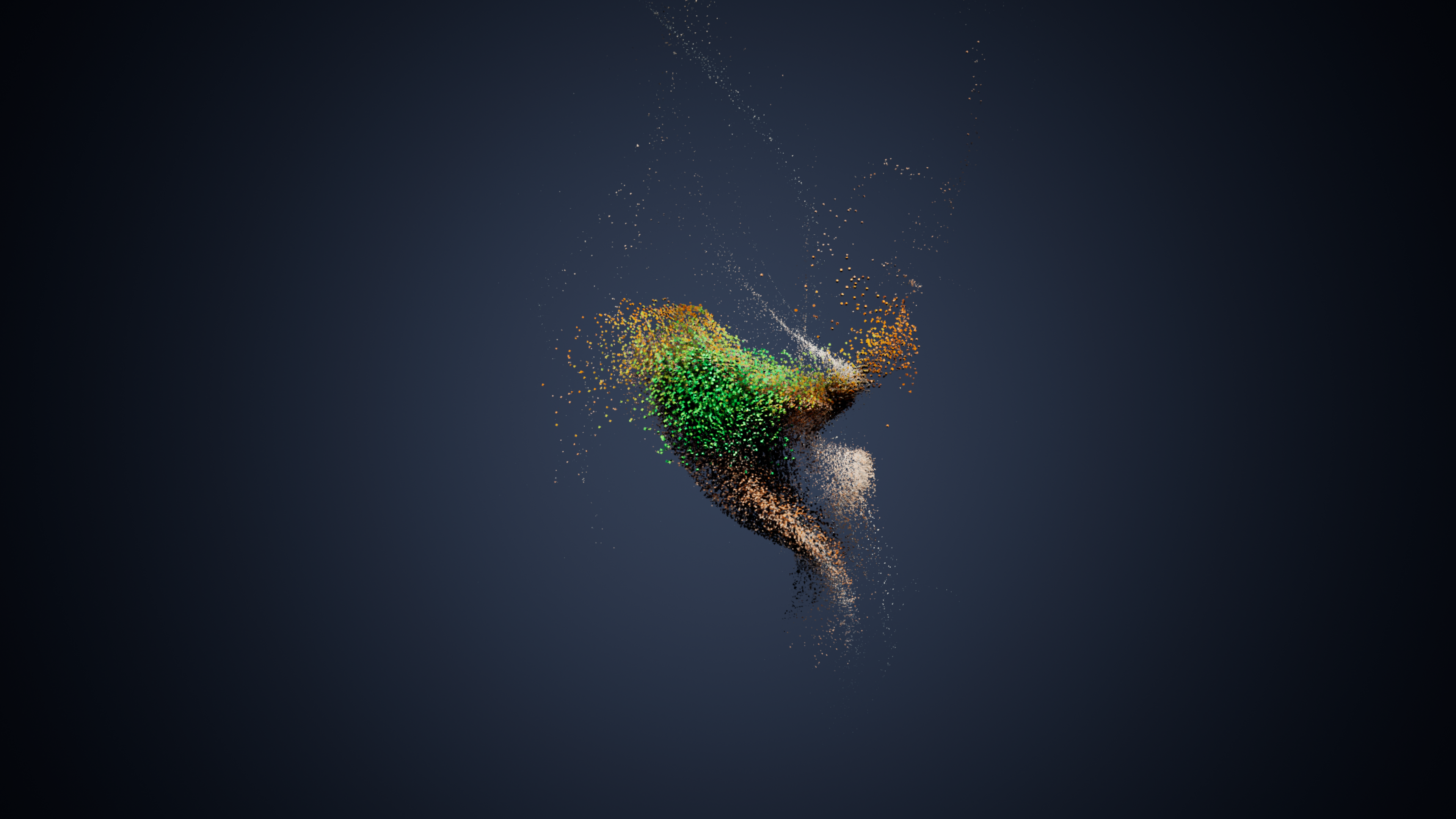 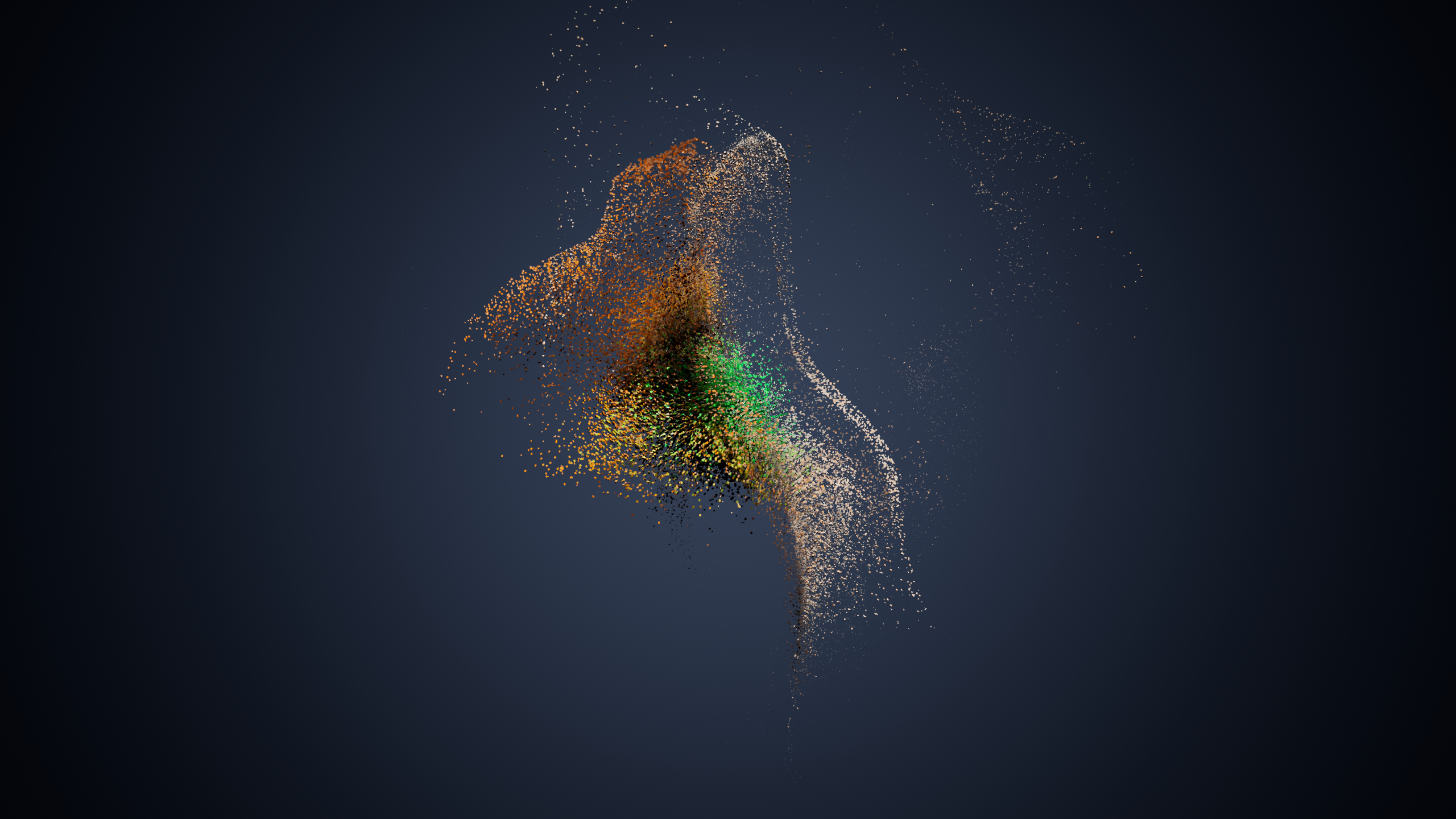 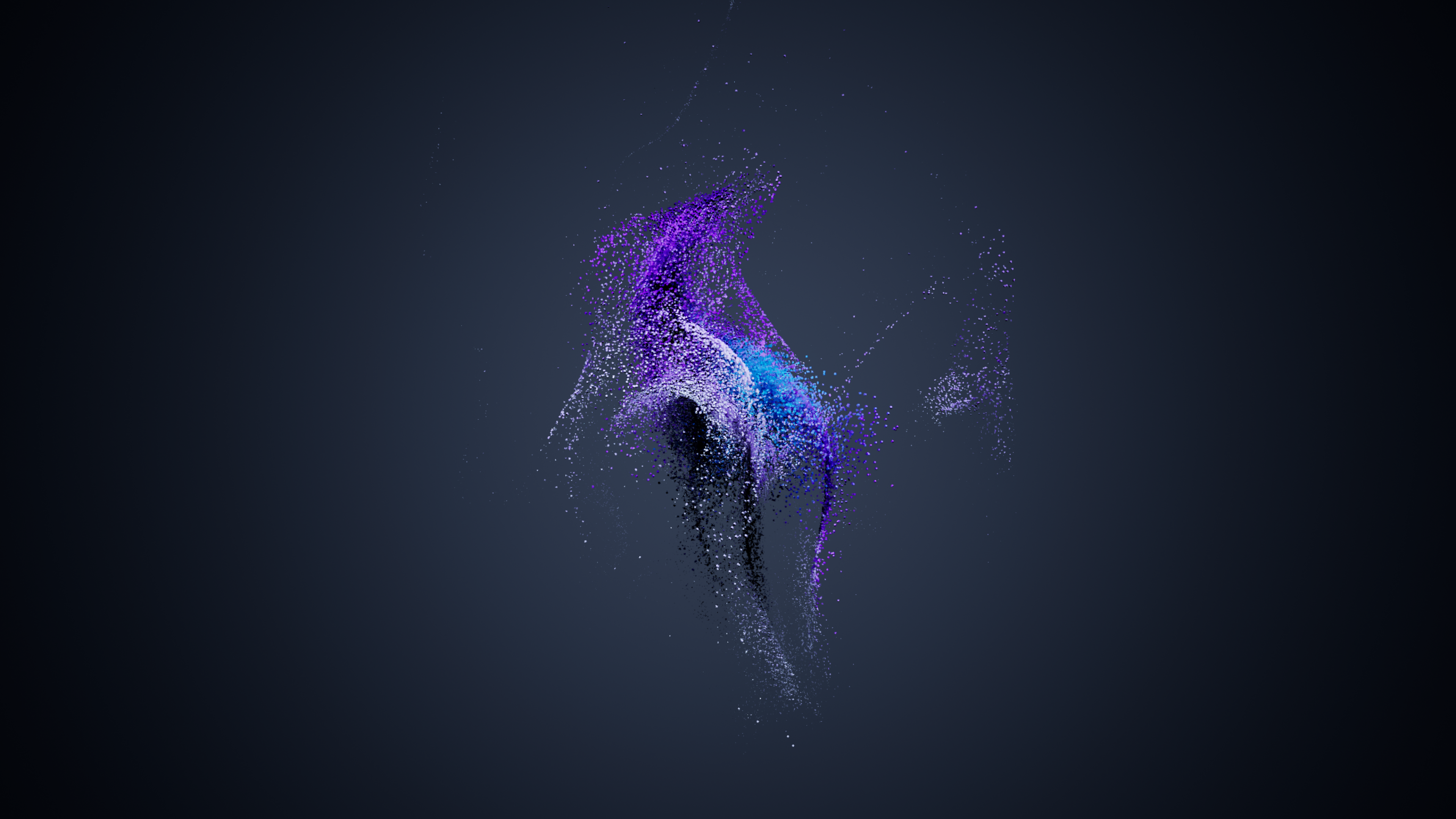 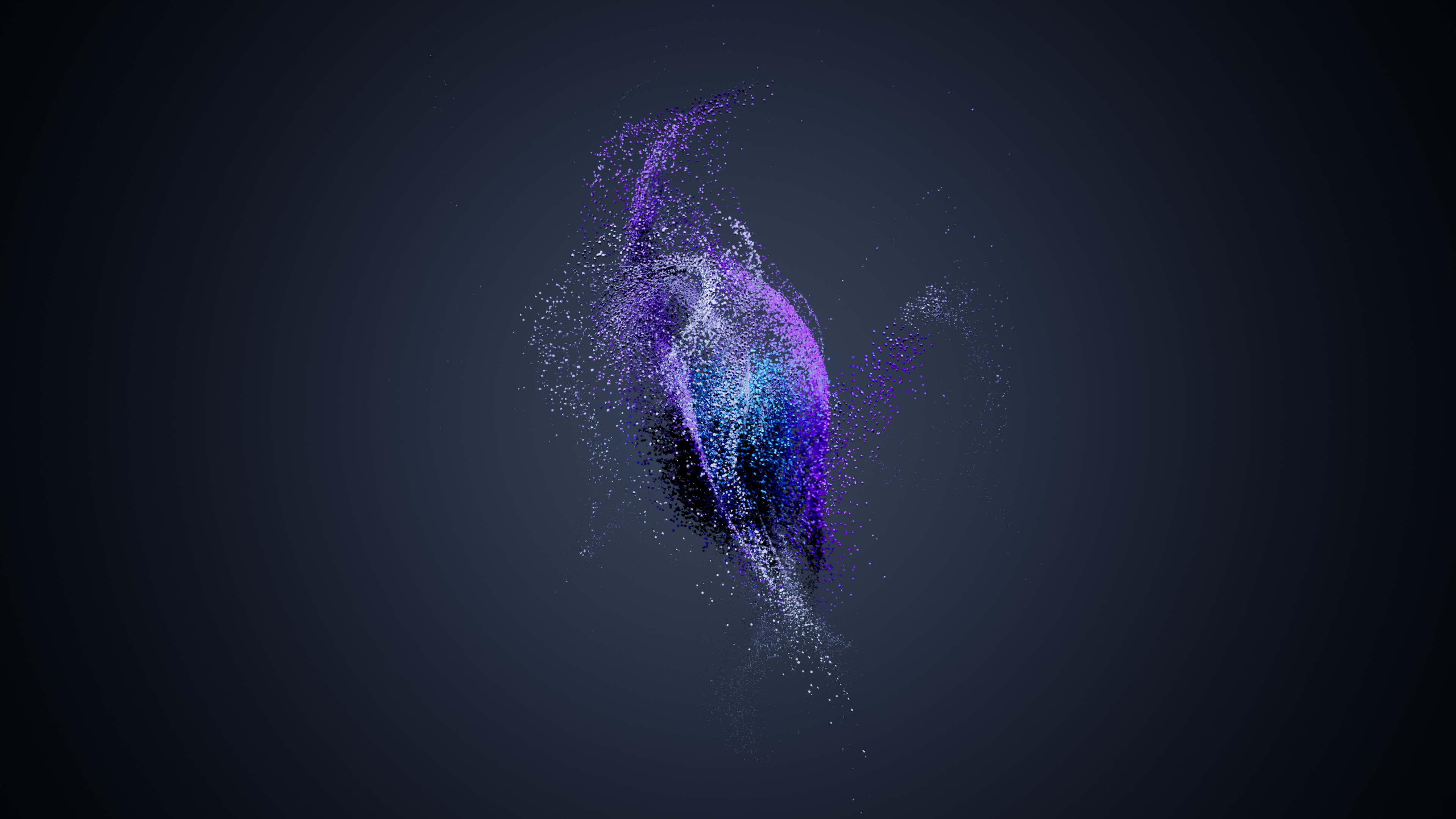 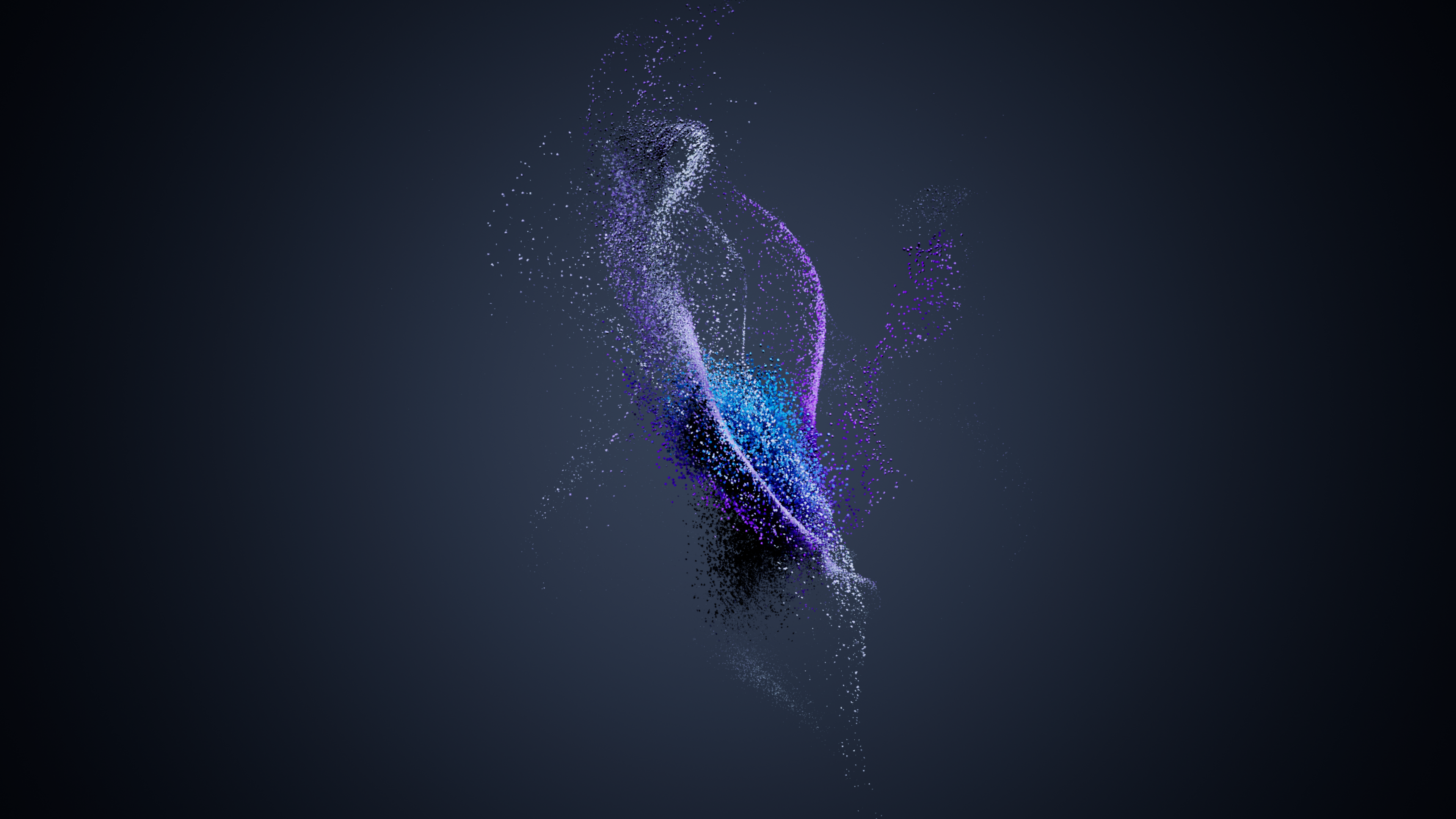 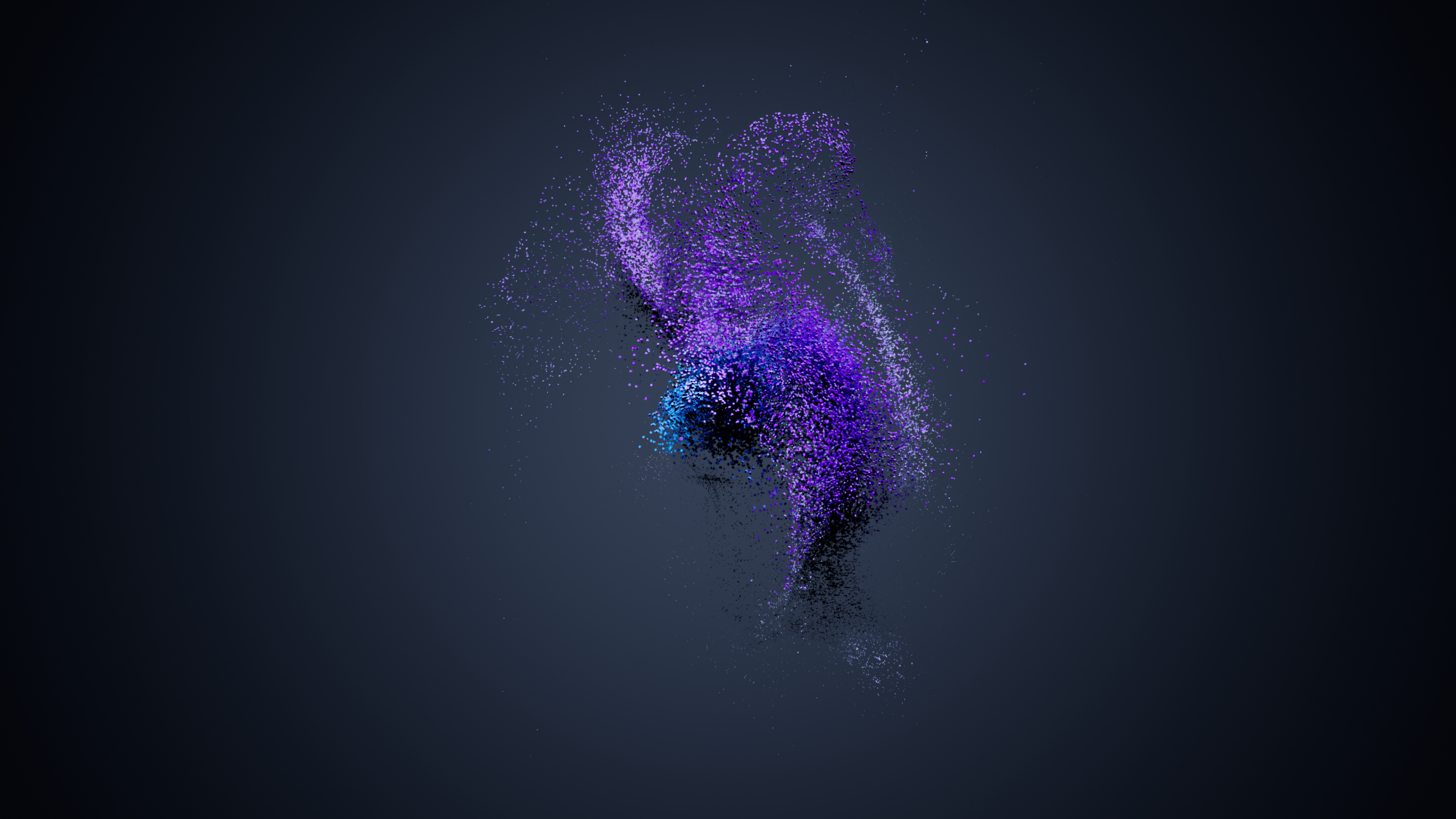 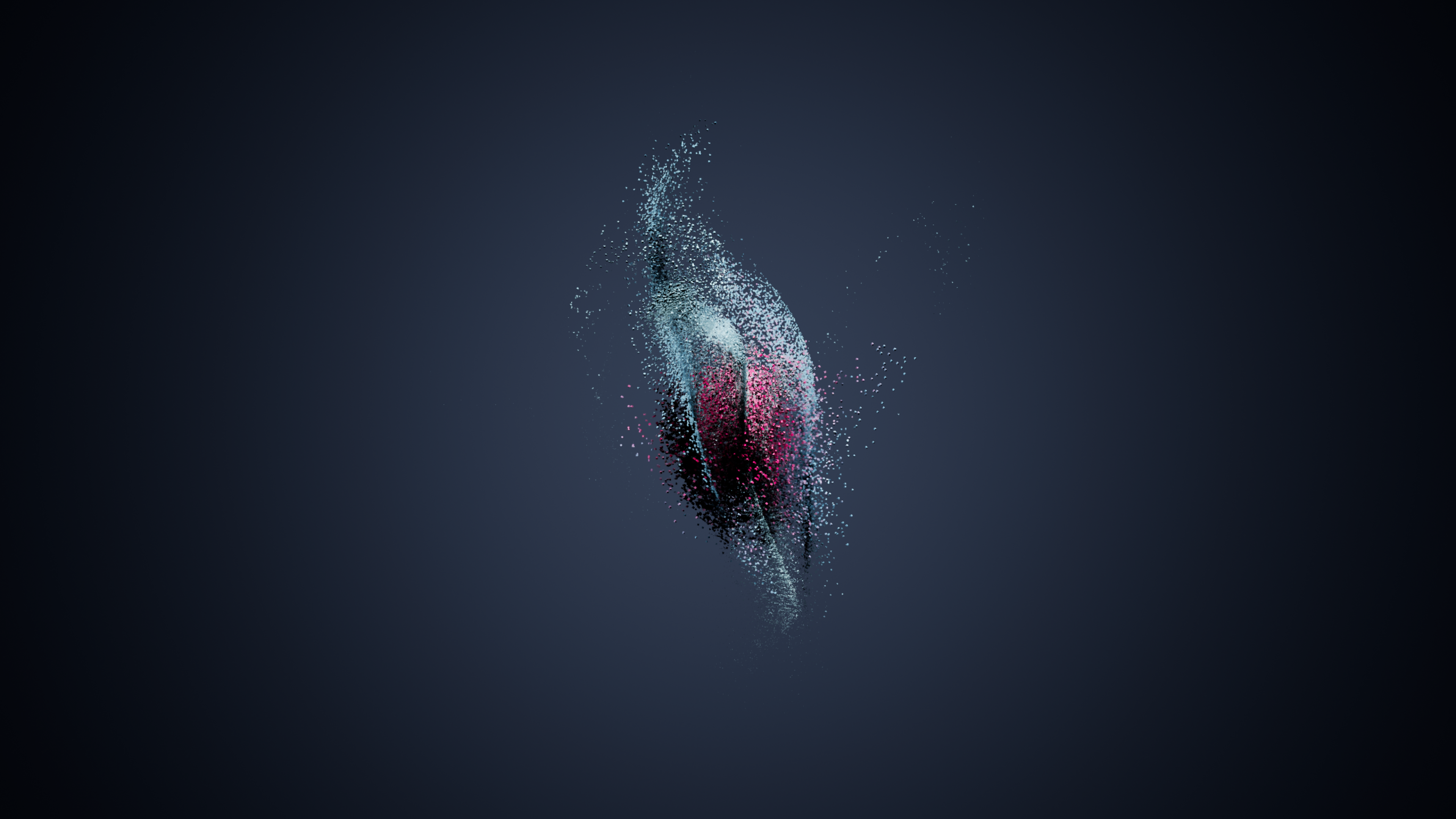 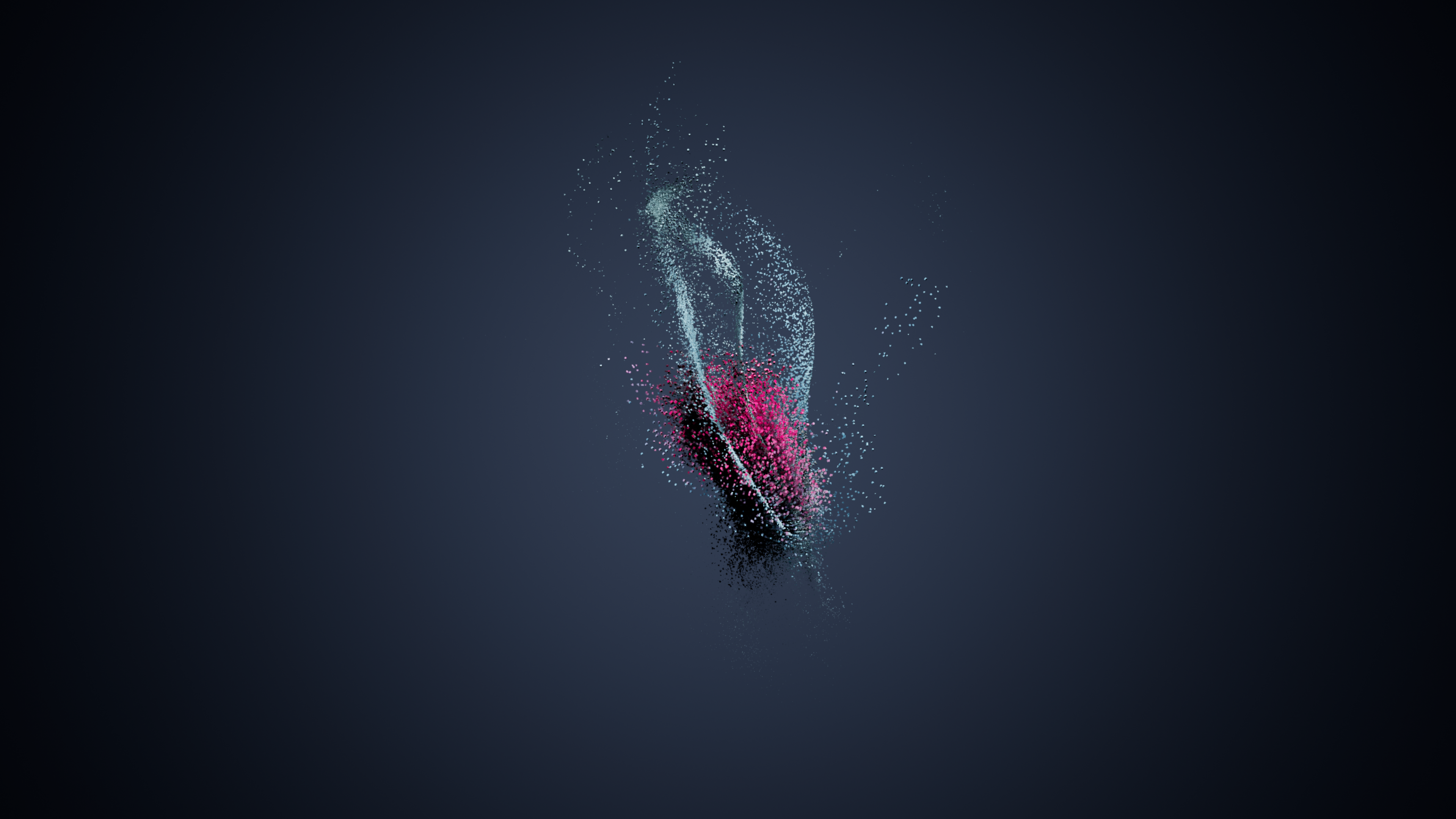 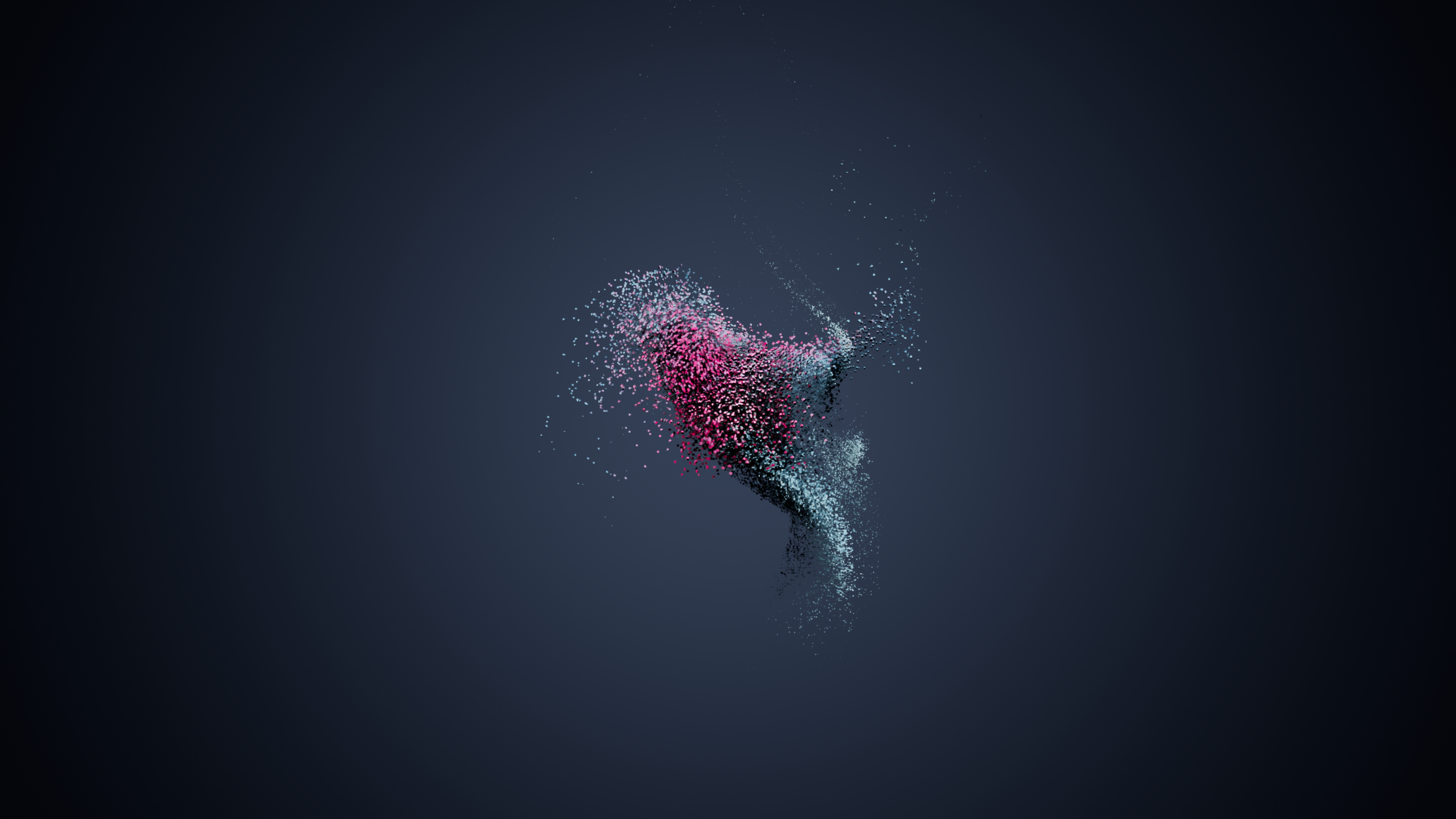 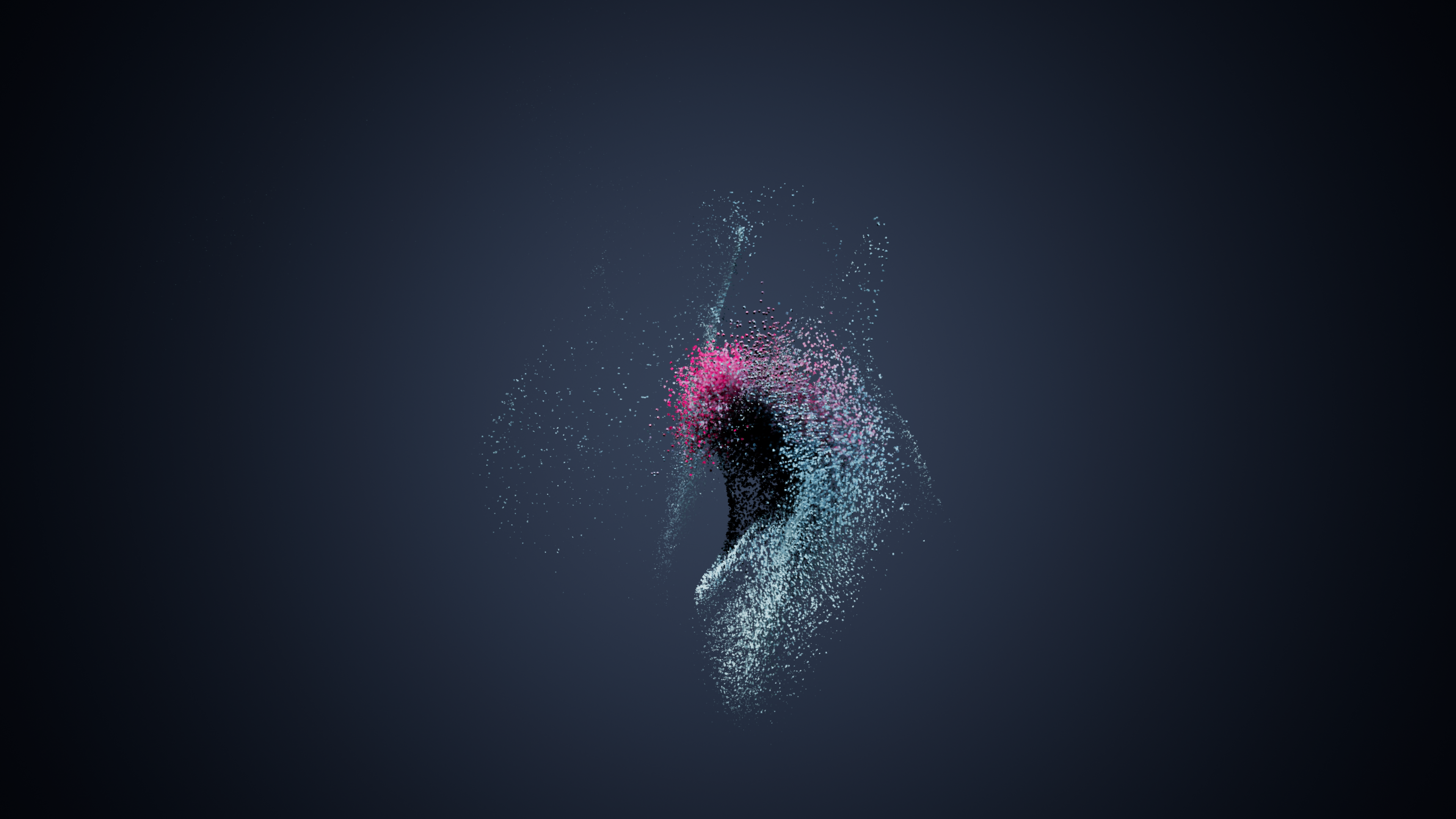